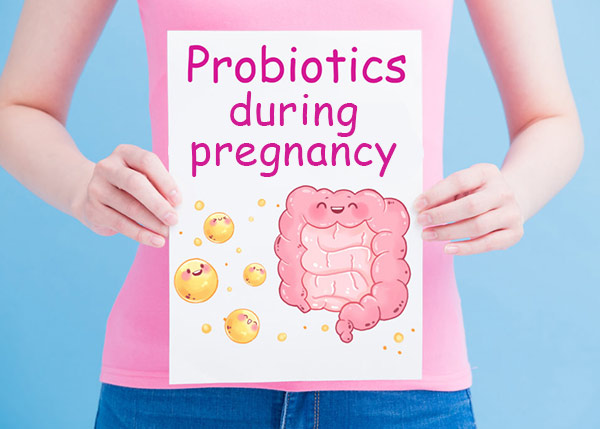 Probiotics are living microorganisms that are basically good bacteria, alike those that are present in the human gut naturally:

The main source of probiotic bacteria is fermented dairy products and the most common sources are yogurt, cheese, milk, sour cream, and a fermented milk drink. Probiotics and pregnancy have a close relation because probiotic play a major role to develop the immune system of mommy and the infant, and also enhances resistance to infections and disease causing bacteria.

Benefits of probiotics during pregnancy

The role of probiotics during pregnancy is exceptionally important because it boost up a healthy digestive system and also advantageous in treating irritable bowel syndrome and Crones disease. Apart from that, pregnant women should also take probiotics if they would like to boost immunity and lessen the risk factors of allergies in their children. Probiotics ave very important and influential for the reason that possibly no other group has as many digestive problems as pregnant women such as heartburn, constipation, or diarrhea.

Consuming probiotics during pregnancy can help prevent Bacterial vaginosis. It is founded when the typical bacteria of the vagina are substituted by inflammation causing bacteria. It has been found that Bacterial Vaginosis can be a reason of preterm labor. According to one of the studies, probiotics can reduce the risk of Bacterial Vaginosis.

Atopic dermatitis is a skin condition in which a baby experiences relentless skin rashes. A recent study declares that children can be prevented 50 percent from atopic dermatitis if mothers intake probiotics during pregnancy and feed her children during the first six months after the birth. In this way, the role of probiotic is remarkably significant.

Probiotics are also associated with eczema prevention. Eczema is portrayed by frequent itching of the skin with reddishness and peeling. According to study, 62 pregnant women were provided either a probiotic capsule or a placebo for four weeks prior to and three months after delivery. The kids were observed 18 months after birth and it has noticed that the kids of mothers who took the probiotic were less likely to grow eczema than the kids of the mothers who were given a placebo. Moreover, it has also been found that mothers who drank probiotic-supplemented milk throughout their pregnancies lessen their children’s risk of developing eczema by 40 percent.

The major role of probiotics is obesity prevention in mothers. The mothers who receive probiotic capsules regularly during pregnancy considerably have lower body mass indexes.

Probiotics decreases the occurrence of gestational diabetes and the chances of delivering an overweight baby so they are an important setting in preventing obesity in children.

The benefits of probiotics in pregnancy are numerous and they surely help to improve the health of mother and the child but it is very important to take professional advice of health care provider of how to take it in your diet. 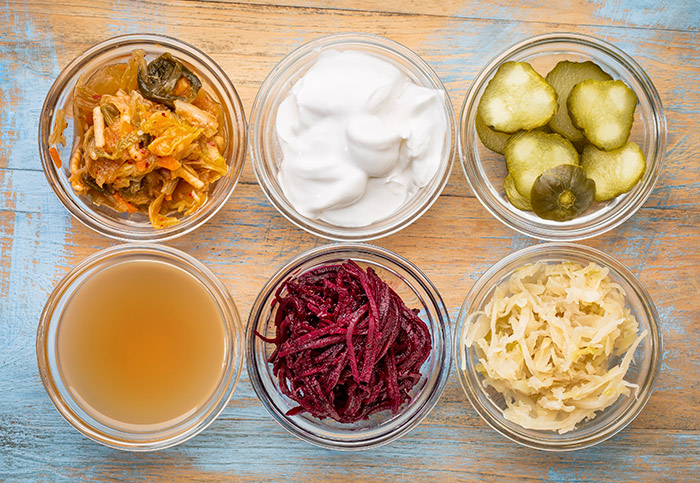 The best probiotics during pregnancy are naturally fermented foods: